‘How to wean from Breastfeeding’

It has now been over 36 hours, over 2,160 minutes and over 129,600 seconds since I’ve stopped breastfeeding, but WHO’S COUNTING?! And as I have worked really hard and could have only dreamed to eventually be done with breastfeeding, I find myself feeling sadness if I give myself too much time to think about that closed chapter.

Well, I didn’t have a typical maternity leave to start- and for most of us, last year (2020) has been everything but “normal”, and despite the tragedies, sadness and uncertainty that many of us faced during the pandemic, it granted me an “extended” maternity leave that was intended to last for only four months- that has now lasted for 15 months and counting! I always knew I wanted to breastfeed Kingston for at least 12 months- for the benefits, connection and redemption. Yes, redemption! I lost the opportunity to fully breastfeed my first child, Phoenix, when she was about 3 months old, as I was too young to know better when it came to breastfeeding and the things you needed to do to stay healthy like pumping often to avoid engorgement, staying hydrated and resting (when possible). Long story short, I developed mastitis in my one of my breast and it impacted my ability to breastfeed her fully. Therefore, I really wanted to get it right the second time around…and I did! Well, for the most part!

Since I was home and available every single day, all day, Kingston became entirely reliant on my breast to the point that he rejected bottles. From the many different bottle brands, to different family members trying to offer him the bottle, to leaving the house to remove my scent entirely, to different feeding positions…you name it! None of it worked! This essentially made me captive. I barely could step out of my house for even 10 mins at a time, because I was his ONLY source of food and nutrition since he was completely against drinking breastmilk out of a bottle. Not only did Kingston’s breastfeeding attachment impact my ability to step out for my leisure, it impacted our ability to sleep because he would feed throughout the night, as much as he would throughout the day! As he got older, he began to eat solid foods which would typically lessen the amount of milk a baby needs, but for us, it didn’t! Kingston’s teething kept him at my breast equally, or perhaps on most days…MORE.

Thankfully, there are many MUVA’S out there who share their Mommy stories on blogs and forums, and their stories have helped me with weaning him off through such a challenging time. However, some of the most important things I’ve learned from the testimonies of these mothers (in which many of them were my Mommy friends), was to give myself the credit and grace that I deserved and to move at a pace that was healthy and appropriate for Kingston and me. The “Double P” is what eventually allowed Kingston to wean off, persistence and patience. Every day, I would try giving him breast milk from a bottle, even if it was only for a few seconds. I resisted the convenience of just putting him on my breast whenever he wanted it. I had to develop discipline.

So for any MUVA’S currently working through this, I give you that same advice! Give yourself credit and grace while being persistent and patient.

So…why am I just a lil’ sad? Because as you briefly heard my story, it’s the memories of it all! And even though there were many moments that weren’t particularly “pleasant”, it reveals a loving yet challenging reality of breastfeeding. Lastly, it is one less thing my son will need from me. In my mind, he will no longer need me the same way he did while breastfeeding- and although I know this is not true, that is the part most mothers like me need support through.

SO… CHEERS to all the breastfeeding MUVA’S who have done it, currently doing it and/or have tried! You deserve your flowers!

However, instead of flowers, I’ll take a margarita instead! 🙂

‘How To Take Care Of Your Mental Health’ 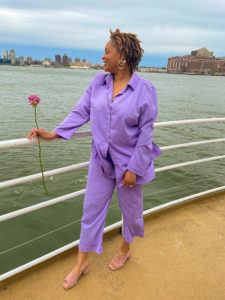 Hey! My name is Jasmine. I am an educator, MUVA of two, a wife, and business owner- amongst other titles. I started blogging in 2017 but took a break for the past two years or so for a number of reasons. I started blogging to help with my anxiety, as anxiety were one of the things I was actively working to overcome during the time I launched my first blog. I walked around day to day with many thoughts, worries and theories in my head that made it difficult to be present in the moment and be aware of 'mindfulness', which is something I deeply value at this point in my life. Lastly, I have personally gained a ton of insight and support from many other forums and blogs where others shared their stories, perspective and testimonies. In an effort to give the universe what it's given me, I too, want to create a safe space where other people can ask questions, dig into curiosity, learn, share and be vulnerable together. 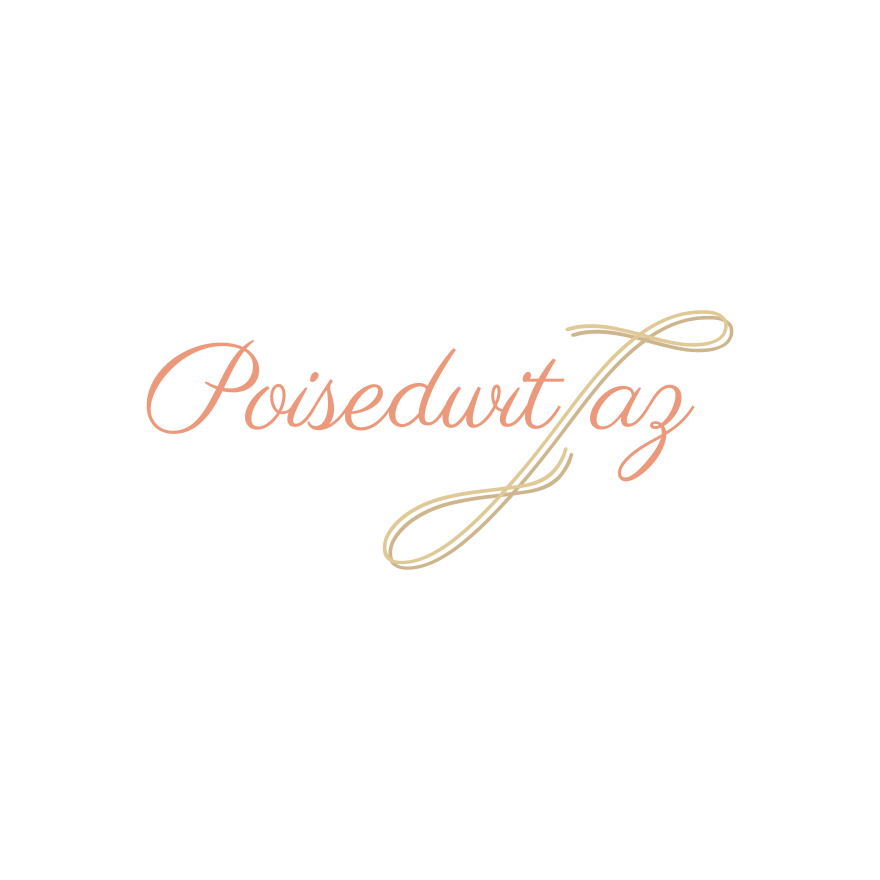